During the summer break, the fortress ruins overlooking the village of El Castillo on San Juan River, Nicaragua, turn into a stage for a local theatre group. The river is part of a natural passage between the Atlantic and Pacific oceans. It tells the story of 500 years of colonisation, exploitation of resources, trade and transportation and over 70 failed canal projects. The group works on a play about the history of the river and the numerous travellers that tried to control it. Pirates meet conquerors, engineers fight against indigenous chiefs. Around the play, the young actors reflect on their own identity and the future of the country in the the context of the new Chinese canal project. 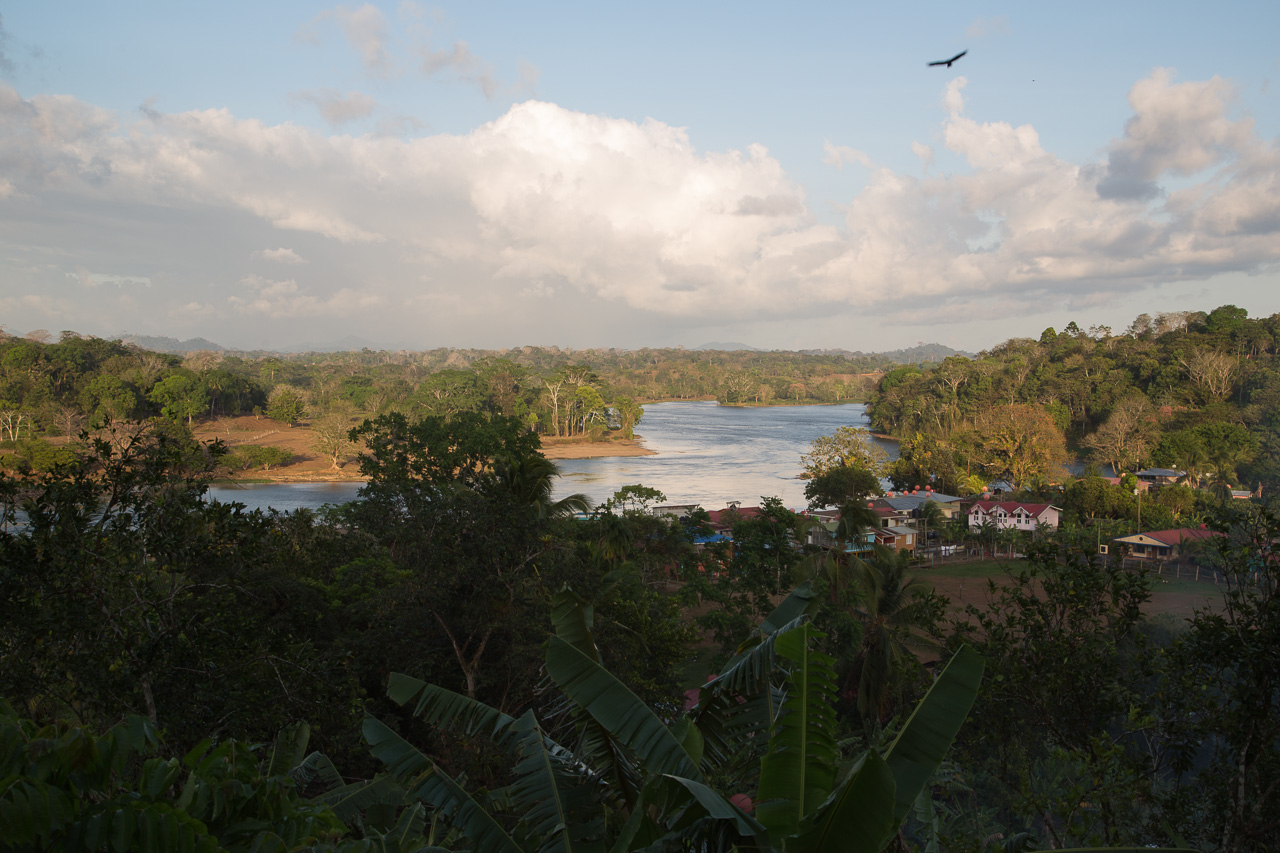 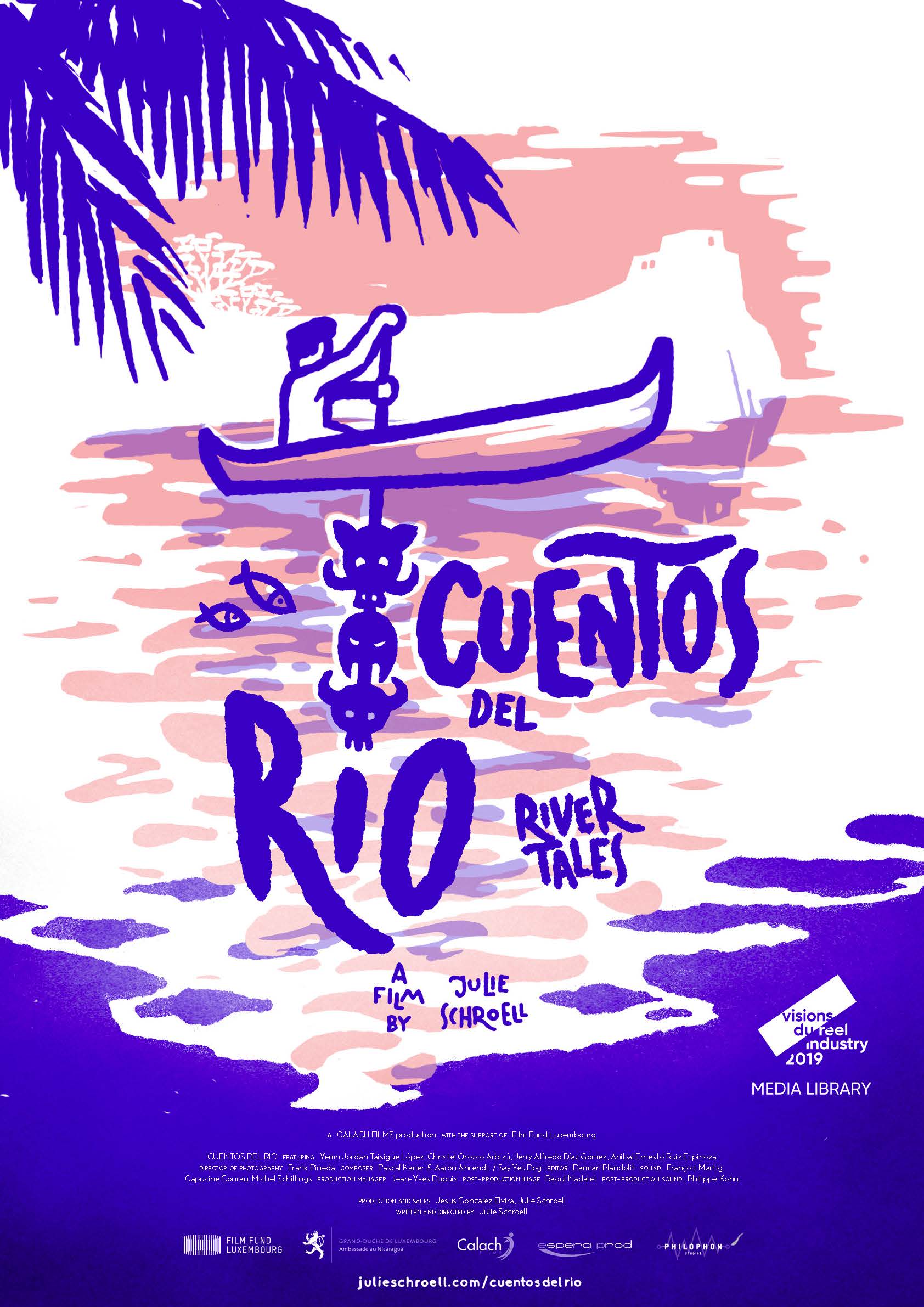