MOVE! is a documentary dance series developed by Signed Media and ZDF for the European TV network ARTE. It discovers movement and dance in a fresh, smart and modern way. It is competent without taboos and goes right to the heart of the matter. This unusual experiment combines traditional and contemporary dance styles as well as everyday movement in 26 minutes per episode. MOVE! is hosted by the multitalented choreographer, dancer and politician Sylvia Camarda from Luxembourg. She translates for the audience the most universal language dwelling within human beings: movement. She takes us on a lively journey, discovering the small codes and the big impulses that haunt us and direct our bodies.

MOVE! follows Sylvia Camarda as she meets artists, philosophers, dancers and choreographers, to discover how topical and relevant the language of movement is. In the first season, each episode was devoted to one of the big topics of humanity, like fear, power or digitalization. In the second season of MOVE!, Sylvia Camarda travels through Africa and Europe in order to discover whether, how and why different individuals and cultures differ in their daily routines as well as in their artistic expressions.

What characterizes the movements of a collective, a community, a nation? Is the way we run, gesticulate, greet one another or dance already invested in our genes? Or is it the result of traditional, collective experiences that go back centuries? In Soweto, Dakar, Tunis, Paris and Brussels, Sylvia Camarda encounters fascinating artists and intellectuals and explores with them the forces that determine the characteristics of our movements. 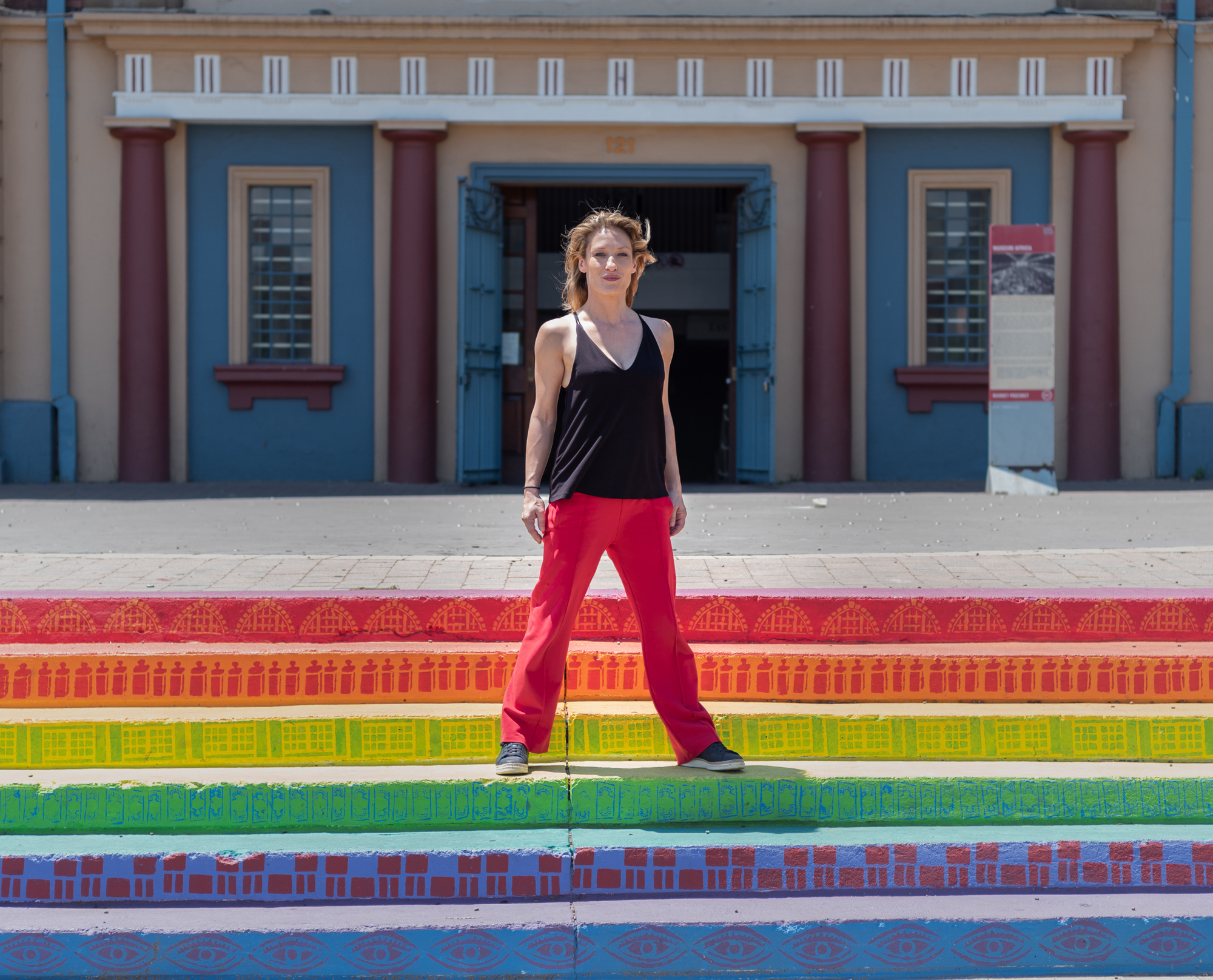