On National Day in a small village, a crowd gathered in front of the mayor’s large house. Caroline, whom no one seems to know, is sitting on the roof of the house. She said nothing, despite the insistence of the crowd, the mayor and his wife trying to find out what she was up to.

When she finally decides to speak, the young woman delivers a heartfelt and claiming speech that has the effect of a bomb among all present.

“Caroline on the roof” is the story of a desperate woman, embarking on a sinister plan as her last hope. She will unknowingly give herself to the mercy of a vicious crowd that will make her live through hell. 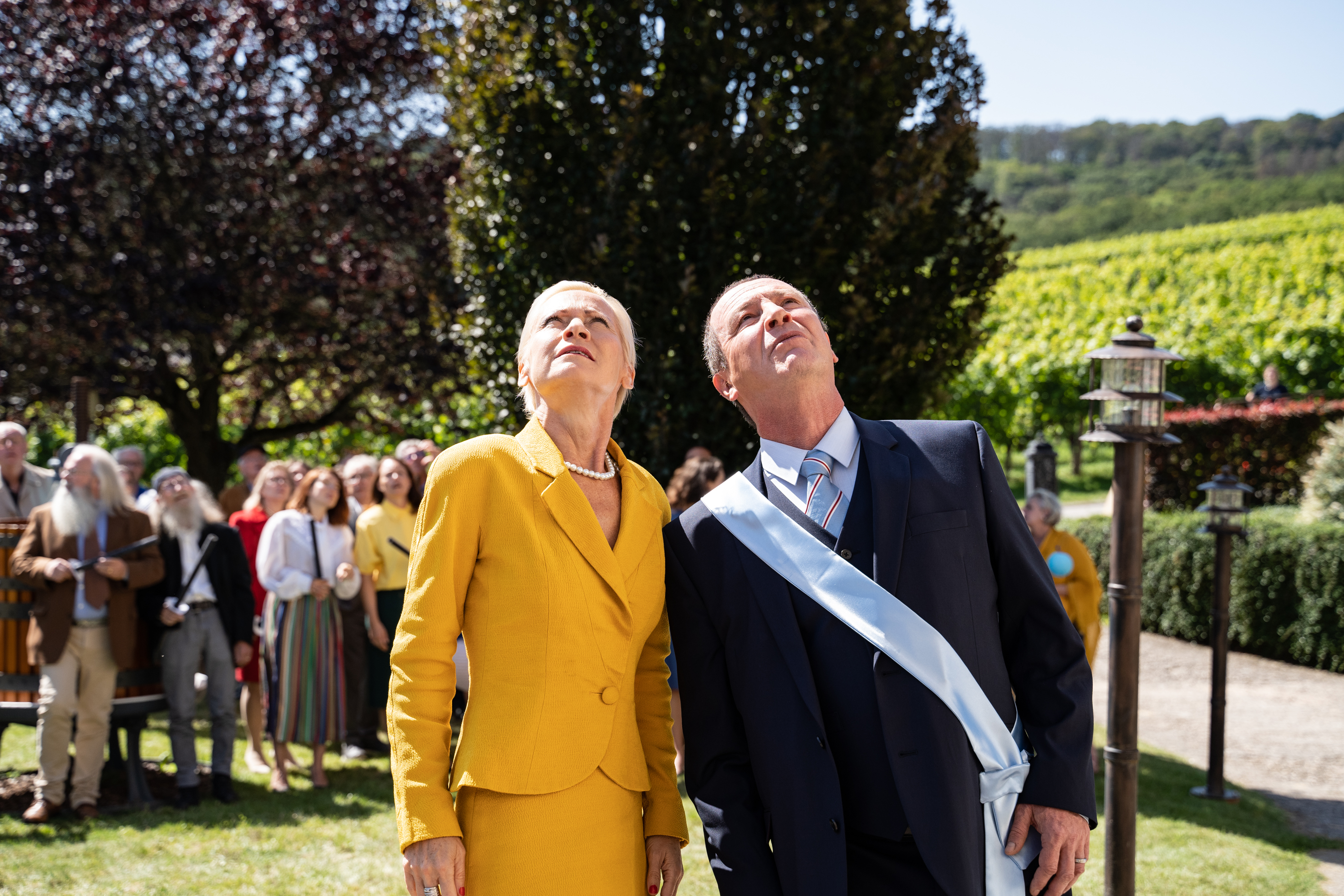 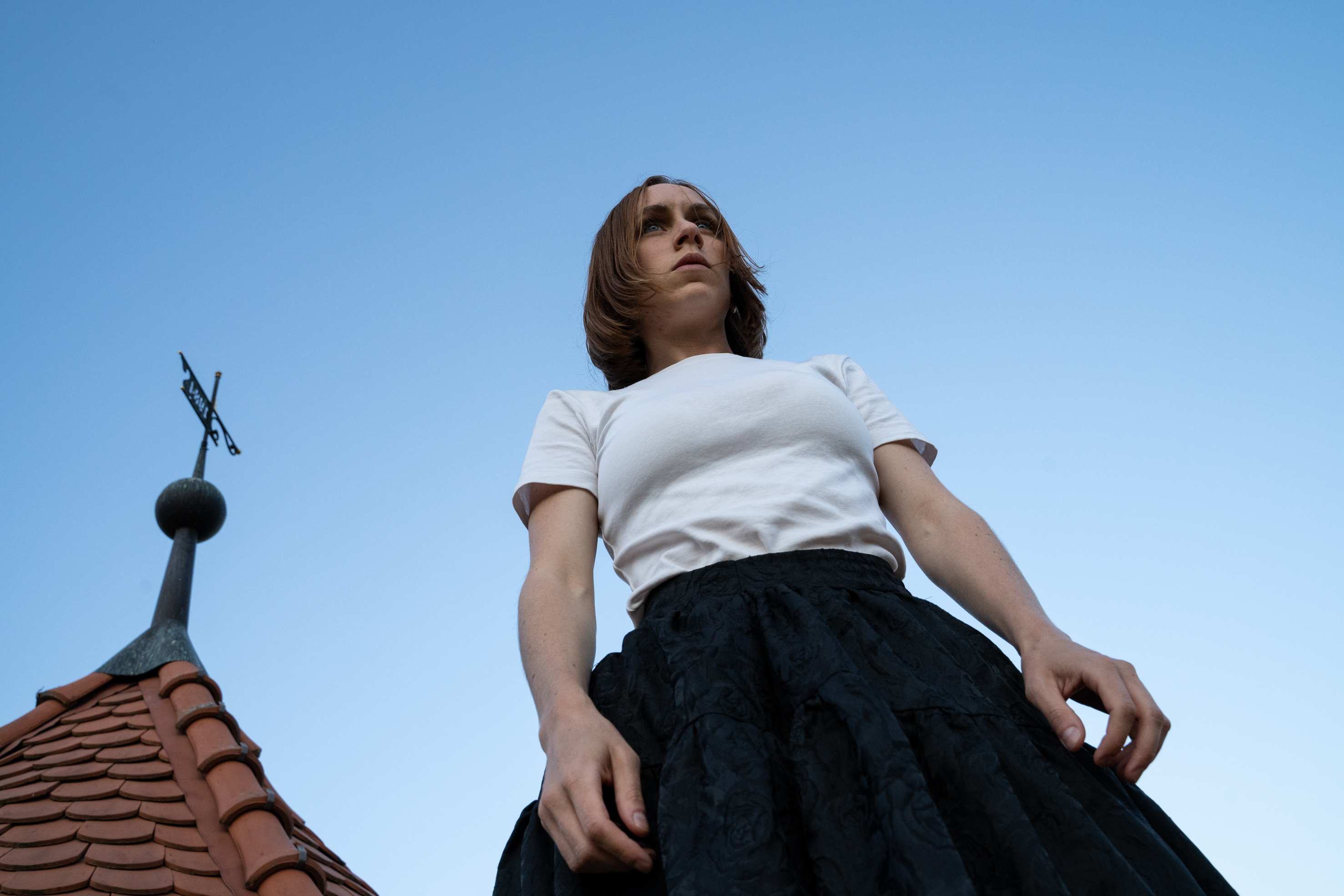 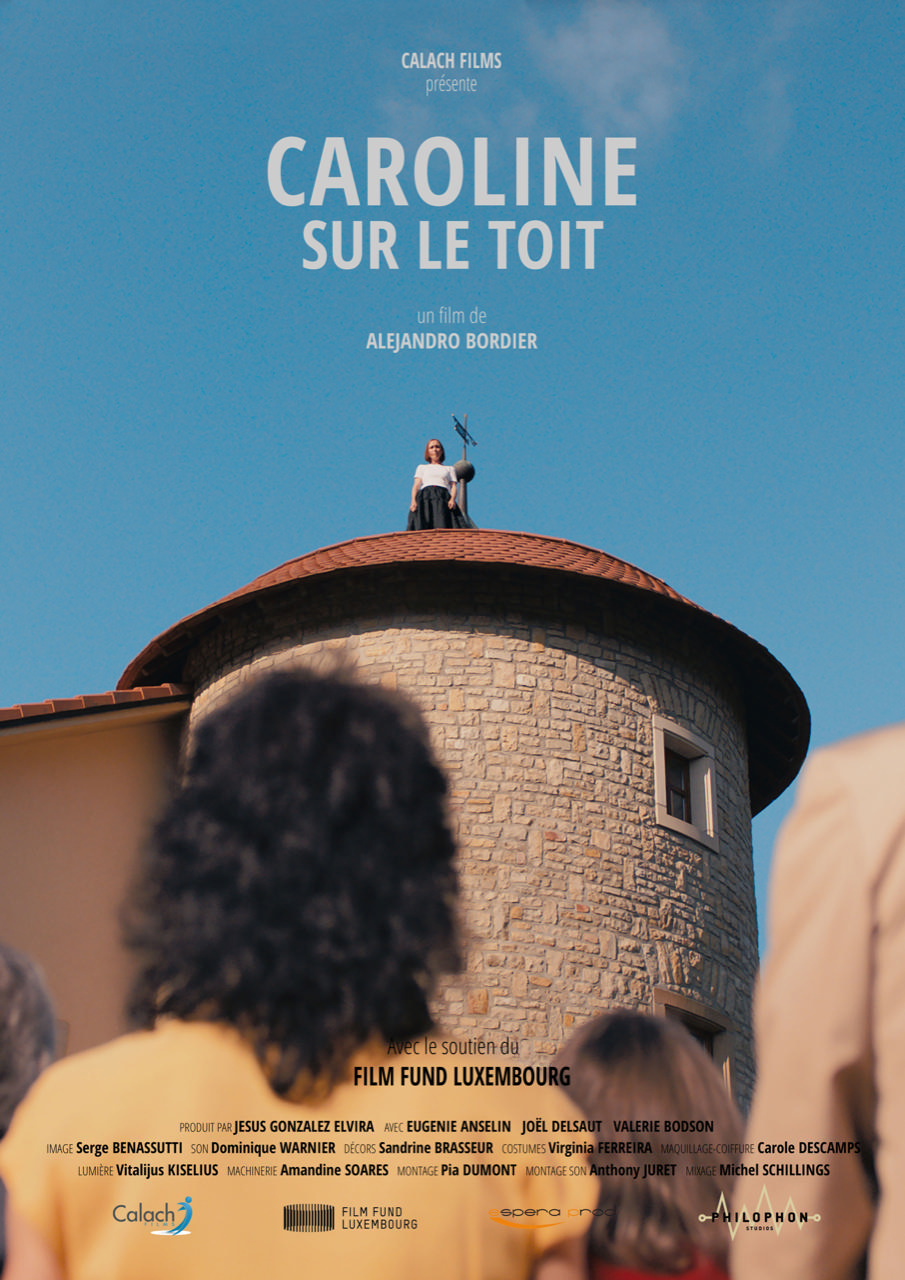