The Toy Gun is a fun and gritty dark comedy based on the novel « Una spiegazione logica » by Eugenio Tornaghi published by Todaro Editore.

Ruggero, a meek young man, impulsively robs a bank to prove to his ex-wife that he is courageous and masculine. A police investigation engulfs everyone except our unassuming hero who is completely ignored. Through a set of hilarious coincidences, he gets away with the robbery, while corrupt bank officials take the fall for what looks like an inside job.

Fargo meets The Big Lebowski, as Ruggero discovers the crime world of loan sharks and thugs he’s gotten into. 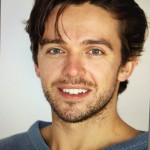 30 years-old, thick head of messy brown hair and unshaven cheeks, thin and unassuming, who is desperate after being dumped by his wife and love of his life. In fact, Giulia was the only thing that made him happy; his life revolving around her. In time, Ruggero realizes he really does have a solid backbone, a brain, and even a bulging dose of self-confidence, to make something of himself – for himself. 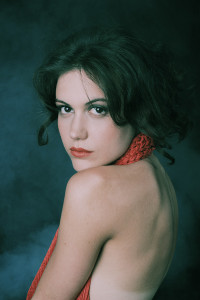 A small-town Italian girl who follows her husband, Ruggero, abroad. But deep down, she sees it as a chance at a new life as Giulia lets herself get carried away by blind ambition. Overly friendly and highly seductive, it’s a formula that seems to work for her in her new country and helps her shed her small-town ways. But the formula is superficial – has Giulia learned her lesson too late?

A man who lost his spine somewhere along his path in life. Never one to fully enjoy the benefits of his secret, gigolo lifestyle as a high-end bank manager thanks to a humble upbringing of integrity and respect, he struggles to steer his ship sailing in waters he can’t navigate. Discomfort causes stress, and that stress causes him to lash out in anger, somewhat comically, but ultimately results in his demise.

40’s, the hardened face of a man who’s seen it bad in his day. Lolli has had enough of the tough guy life, but admits its that very tough guy life that has made him appreciate things. Like the need for trust and friendship. And service. After spending so many years taking out of necessity, he’s giving back. Whether it be in information to the police, or home-cooked meals and priceless advice to his neighbour, Ruggero, Lolli is proof that even the hardest of men can change.

a man who means business. Sure, he can see the lighter side of life, which helps him in his negotiations with the desperate cases of the world, primarily rich guys who suddenly feel the need to be richer and will hire his loan shark ring to do it, but he’s not afraid to pop a bullet in someone’s head to keep things smooth. The man means business: he’s both business and mean.

Early 50’s, a logical man hardened by years on the police force. Selfconfessed workaholic, he loves his job even more than his wife, but he’d never tell her that. Jonta takes pride in being called the force’s Sherlock Holmes, even as he moves up in age but not in rank. Trustworthy and introspective, he uses both charm and intimidation to get his information and, sprinkled with a good dose of his investigative wisdom, he always gets his man. Almost always. 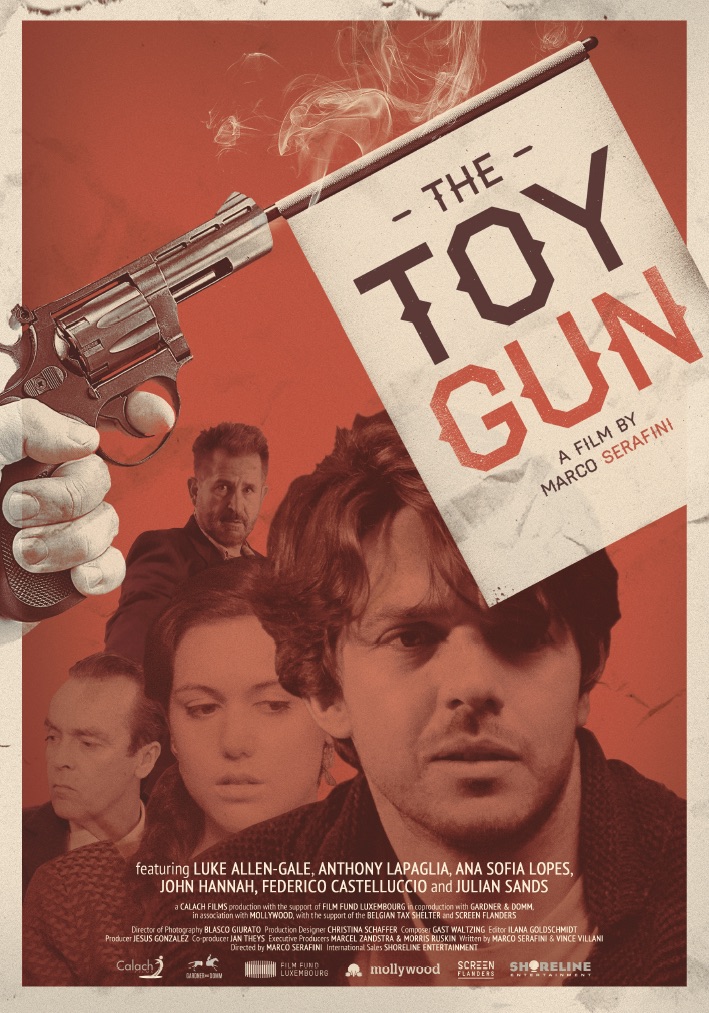