Regine, a psychologically fragile young woman, is hiding away in the city, far from the dark and forbidding countryside of her traumatic childhood. She’s struggling to construct the loving family she never had, and to rise above the events of the past: above all, the disastrous home birth of her brother Isaac, which led to her mother’s insanity and Isaac’s apparent death.

But the city is tense and hostile, and contains its own threats. An abusive relationship with the controlling psychiatrist who’s treating her mother is already blighting Regine’s life when the brutal murder of her grandmother raises a crucial question: is Isaac still alive, and looking for revenge against a family which he feels has rejected him?

Driven to heal the wounds of the past and to reunite her family by connecting with the brother she’s never met, Regine must return to the site of her previous traumas and confront the true source of her family’s guilt. It could make sense of her life – or throw it into unending chaos. 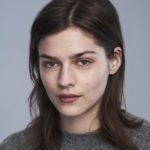 Regine (25) has a somewhat introverted nature due to her childhood being overcast by traumatic events. When Regine was 7, her mother was unfaithful to her father, and the resulting pregnancy disrupted Regine’s childhood forever. Regine’s grandmother made her assist in her mother’s home birth and during this horrific event Regine’s bastard brother “Isaac” died. The traumatic disappearance of Isaac pushed Regine’s mother into insanity. Her mother was quickly hospitalized in the city, in a clinic for the mentally ill, far away from Regine.

Regine became a loner and developed a fascination for everything animalistic. The daily horrors at the family run fur farm deeply affected her. She noticed the first signs of a troubled identity at the age of 16, but suppressed them.

At the age of 18, Regine stole some money from her grandmother and ran away to the nearby city. She leads a hidden and simple life, avoiding all contact with her family, except her interned mother, that she visits regularly.

Regine gets to know her mother’s eccentric therapist, and soon is also medicated by him. Regine becomes the therapist’s muse. They both start having an affair. The unequal power relation quickly shifts into abuse, as the therapist endorses Regine into his fascination for the animalistic, forcing her to live out his primal sex fetish together.

Recently however, Regine fell in love with a musician Jacob, and developed an obsession with becoming pregnant. Regine relies on strong pharmaceuticals to keep her maniac phases under control. Her trauma and ensuing psychological troubles are her best kept secret. Only her therapist knows her real story.

Regine has fallen out with her therapist, and since then has refrained from taking any medicine, resulting in her maniac stages becoming more and more frequent.

The news of the possible survival of her brother Isaac triggers a psychotic state of mind in her. 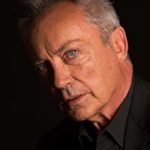 His father was a forest ranger, but early on Claus’ business savvy mother persuaded her husband to start a family-run fur farm. They specialized in fox and mink furs. Fur was fashionable at the time, and their reputation and business grew rapidly. With growth came wealth, and Claus’ parents built a beautiful mansion next to the farm, in the woods outside the village.

Claus always suffered from his mother’s strict education. He could not fulfil her expectations of him, and after failing at an expensive private school, he returned to the farm and took over the manual work from his father.

He dedicated himself to the business and let his mother control his lifestyle. His only rebellion was to marry a beautiful but poor orphan girl (Rose) from the local flower shop. She soon became pregnant, and gave birth to his daughter Regine. But Claus’ lack of passion, and general submissive nature, lead to his wife becoming unfaithful. She became pregnant from her lover.

Giving in to his mother’s pressure, Claus agreed to the killing of the unwanted bastard baby that his wife was carrying.

Since the betrayal and insanity of his wife, Claus has been drowning his sorrow and shame in alcohol. He spends most of his time alone, isolated in the big mansion, or hunting in the nearby forests. 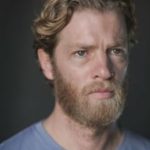 Robert (45), grew up in the small provincial village from which Regine also hails. His parents passed away early and left Robert, their only son, a fortune in lands and forests.

As a handsome young man Robert was known as the womaniser of the village. He was very outgoing and had multiple affairs. In the little conservative village, he had a bad reputation for being a gambler and a playboy, and his lifestyle and gambling habits quickly consumed most of his inheritance.

Regine’s mother, Rose, had an affair with Robert and they fell deeply in love. Robert became desperate as Rose, despite their love for each other, gave in to social pressure and chose to stay with her husband.

He received the news that Rose was expecting his baby, but agreed to a life-haunting deal, and accepted a large amount of money from Regine’s grandmother as a trade-off for custody over his unborn son.

There were rumors all over the village surrounding Robert’s and Rose’s affair and their lost son.

Robert has turned into a sarcastic, bitter man with a tendency for violence. He remains a womaniser, and popular in the village.

Isaac (18) is Regine’s younger half-brother. The fruit of Helen’s secret affair with Robert, he was born a bastard. Isaac’s face is disfigured.

When Isaac was born, his grandmother forced his sister Regine to throw him down the well in the garden. He drowned. It becomes Regine’s lifelong trauma, later giving rise to the man that Isaac has become in Regine’s mind.

Isaac’s death was part of a secret arrangement between Regine’s grandmother, her father, and Robert.

Regine has superficially suppressed the horrific actions leading to Isaac’s death, though subconsciously she is always aware of them. Regine always felt connected to Isaac.

In her deep psychotic state, Isaac appears to her as a hallucination. He becomes a physical manifestation of the voices in her head. She truly believes that he is real.

Isaac quickly turns from the loving brother to a manipulative dictator. He controls Regine’s actions, by torturing her mind, and making her paranoid. 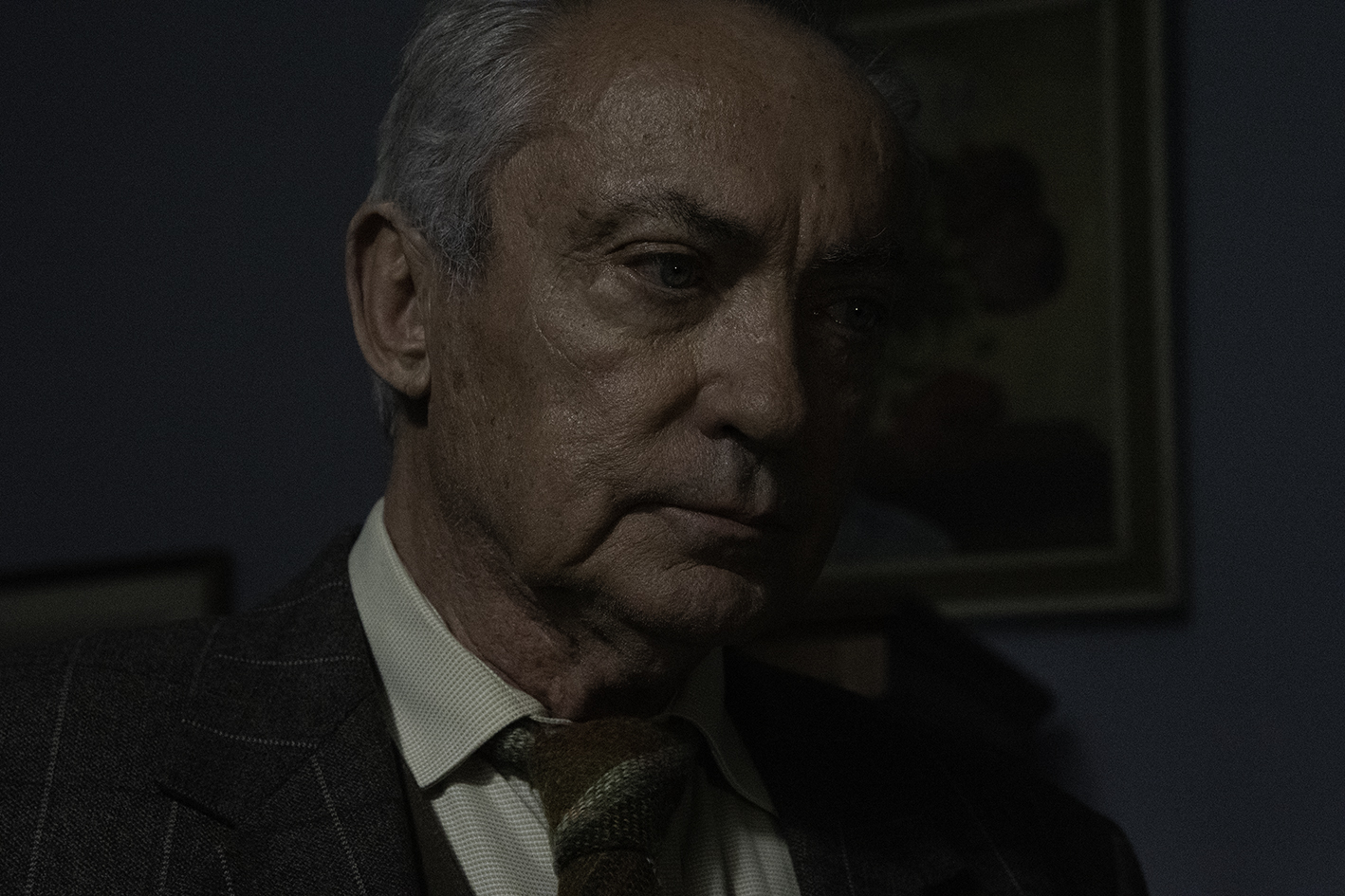 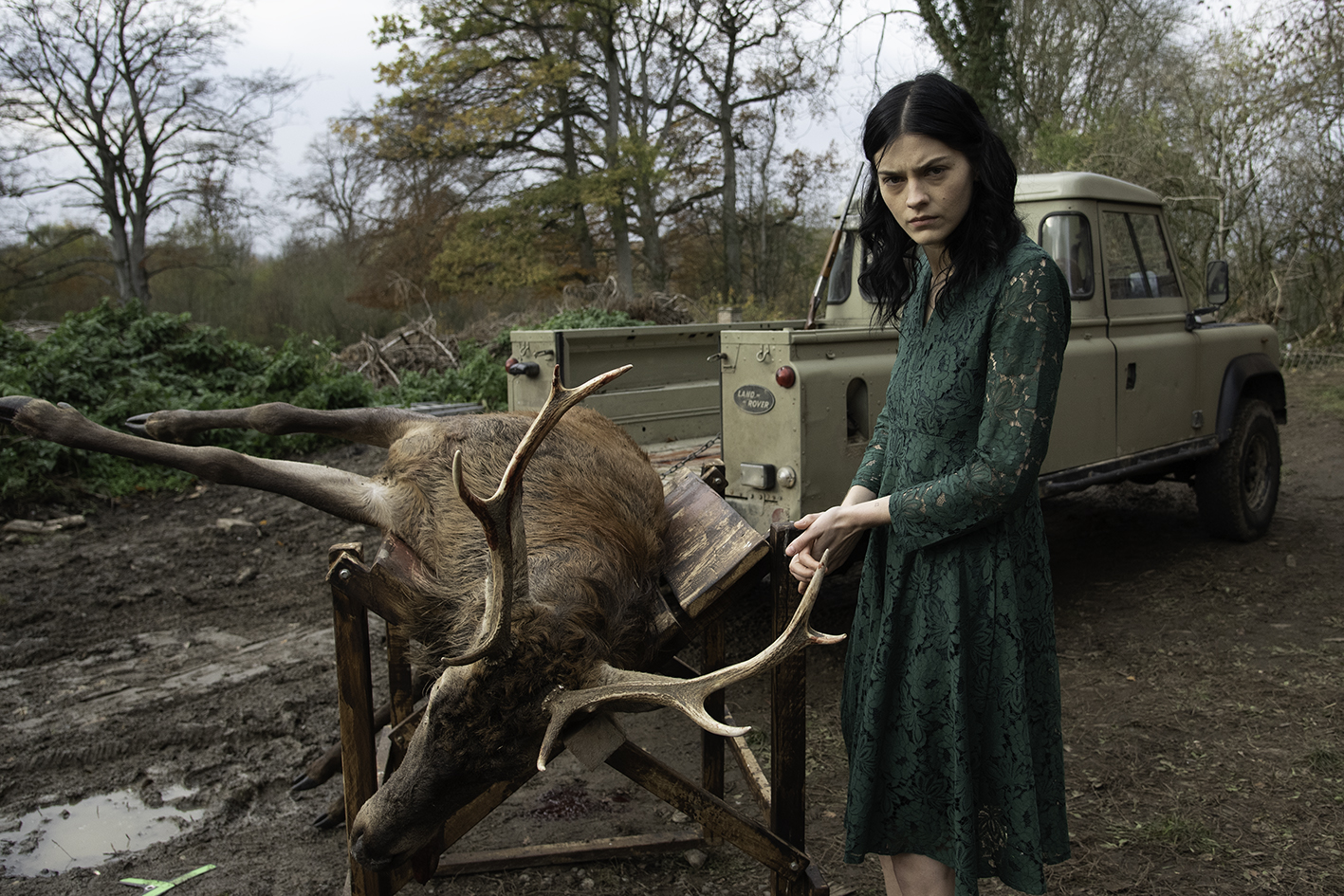 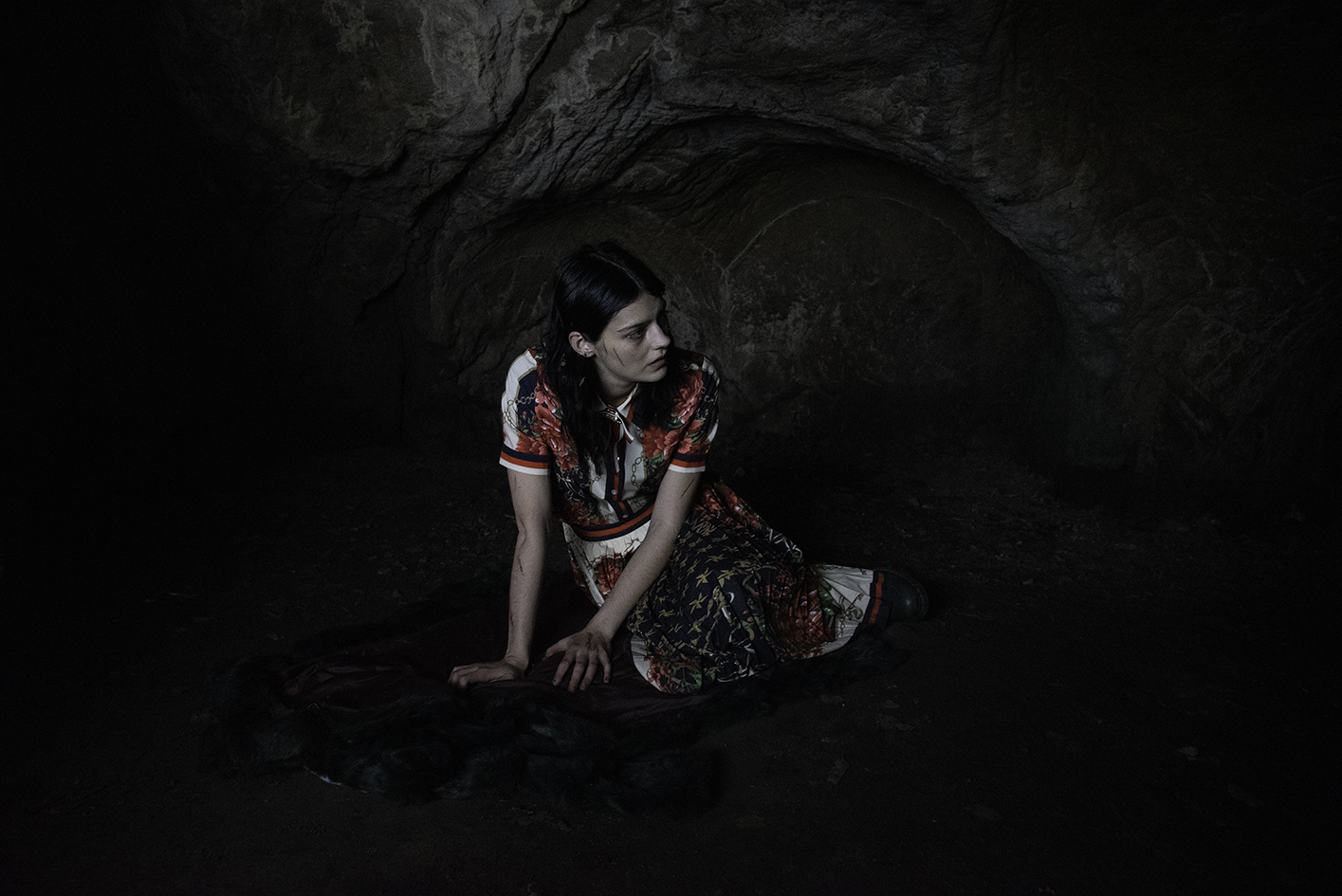