The Racer will have its Premiere in Luxembourg on September 26 as the closing film of the British and Irish Film Festival. It will then be released at the CinéUtopia as from September 30.

Summer 1998 – the opening stages of Le Tour de France are relocated to Ireland. Belgian rider Dom Chabol (late 30s) has been one of the best “Domestiques” (support riders) on the Tour for the last 20 years. It’s a sacrificial role – setting pace, blocking wind, and providing support to enable the team’s sprinter to victory – winning is not an option. But Dom secretly harbours a desire to wear the yellow jersey – just once before his career is over.

At the start of what will likely be his last Tour, Dom is unceremoniously dropped from the Team he has dedicated his life to. His best mate Sonny, the team masseur, fails to reassure him about his future. But a chance liaison with Lynn, a young Irish doctor, softens the blow, and Dom starts to accept – and even enjoy – the idea of civilian life. But as he gears up to go home and to face his estranged sister, a massive doping error knocks another teammate off the Tour and Dom is thrown back in the saddle… 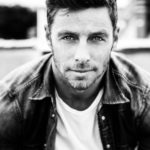 With his rugged, Gallic looks and his lean, athletic physique, Dominique Chabol (late 30’s) cuts an impressive figure, respected and revered by both teammates and adversaries. But behind this confident exterior is a man whose fears and insecurities are beginning to show. The idea of losing his place in this world terrifies him. 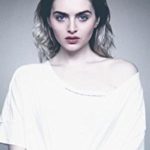 Dr. Lynn Brennan is a vivacious, smart woman in her early 20s. A recent med-school graduate, she hasn’t found her way in the world yet and is perfectly fine with that. A sensitive soul with a strong moral compass, her relationship with Dom is one of curiosity at first but becomes increasingly emotional. Her eyes are opened to the crazy life on the Tour de France but more-so to the obsessed, deeply insecure man that is Dominique Chabol. 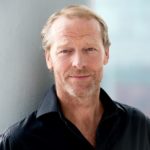 Sonny (50s), the team Soigneur (masseur), is a funny, big-hearted, Glaswegian who has been with the sport in one form or another since he was a teenager. Like his best mate Dom, the team is his family and life all rolled into one. A source of wit and wisdom, ex-domestique Sonny provides a glimpse at what Dom’s future could be if he stays in the game. 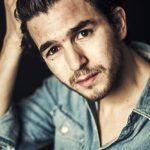 With his brutish, Roman good looks and an ego the size of a house, team sprinter Tartare Marino (late 20’s/early 30’s) is a ‘Tour de France’ superstar. He is fixated with his performance level and sees the rest of the team as simply his support mechanism. However, he suffers badly from pre-race nerves and relies greatly on Dom to help him deal with his anxiety. In fact, he expects Dom to be exclusively at his back and call 24/7, both on and off the bike. 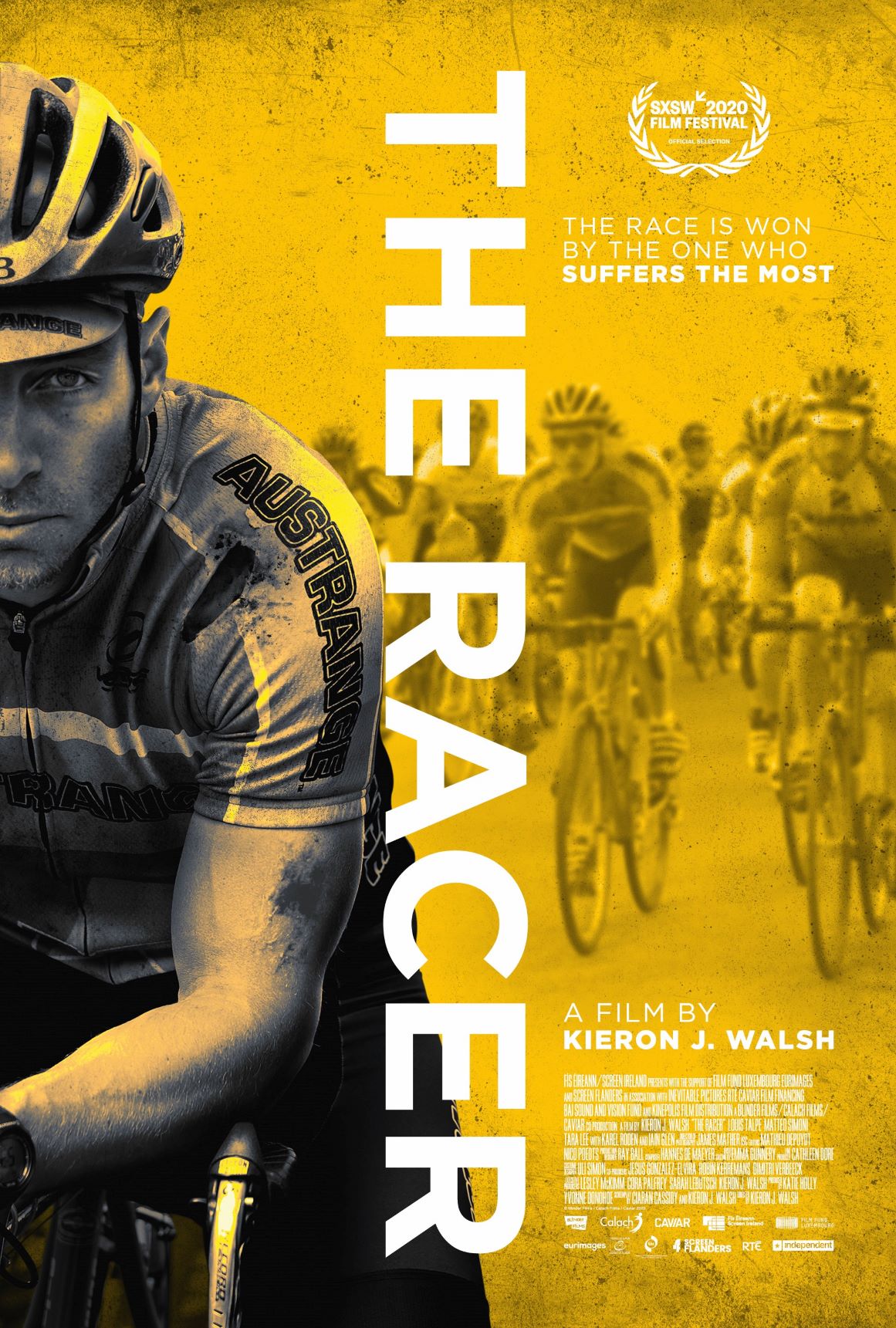