From Washington DC to the heart of Arkansas, lobbies, corporations and billionaires pay millions of dollars in political funding, legally. Private money, unlimited donations and no spending limit, since a controversial decision of the Supreme Court in 2010. Two-thirds of Americans, however, are in favour of a cap on spending. Unsuccessfully until today. Because political interests and private interests are now too closely linked – not just at the federal level. No law, therefore no lawsuits. But every day, incredible situations of conflict of interest wreck the confidence of the American people in their democracy. For many of them, it is simply corruption. A « legal corruption » that unfolds before their eyes, in total impunity. 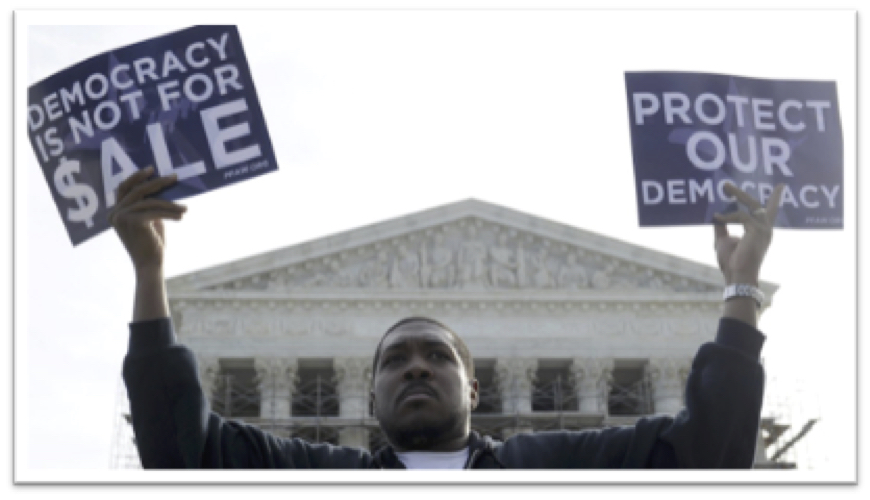 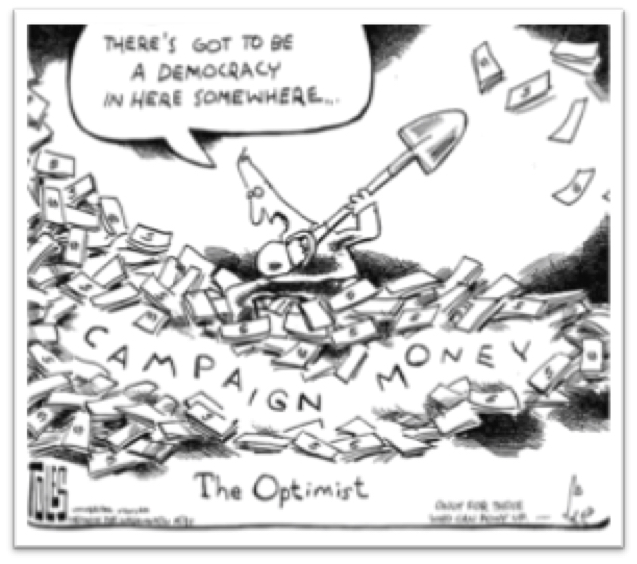 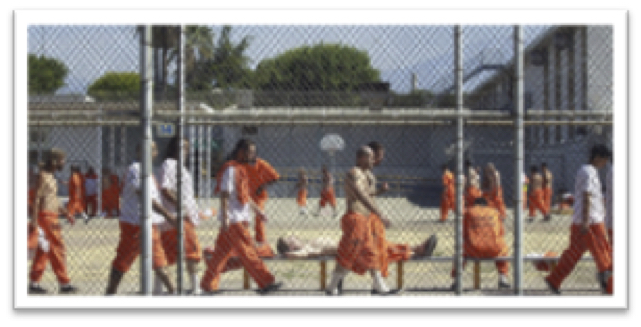 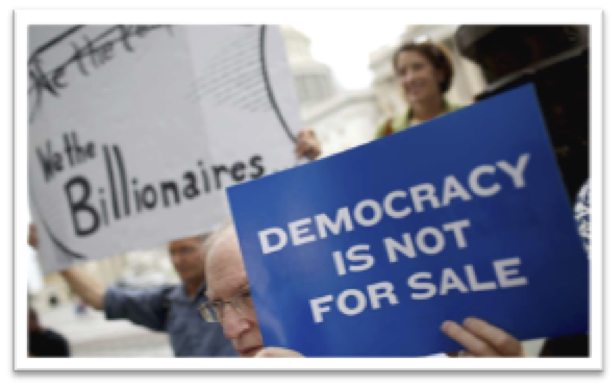